Skip to content
More and more people are already aware of the dangers of blue light.
The question is how do we block blue light?

In this article, I will introduce the best blue light blocker of 2021. 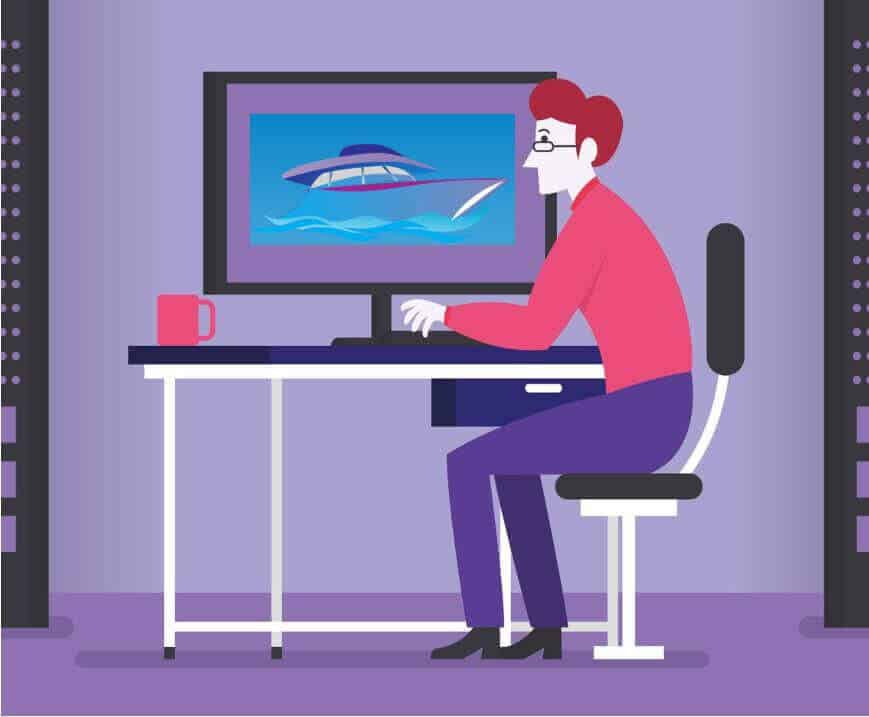 What is blue light

Blue light is light with a relatively high energy wavelength between 400nm and 480nm. It is part of the visible spectrum and can penetrate the lens directly to our retina. If this happens, it will cause irreversible visual damage and even cause eye diseases.

What are the sources of Blu-ray?

Blue light can be seen everywhere in daily life, including computer screens, tablet computers, smartphones, energy-saving LED lighting, fluorescent lamps, and televisions.
Now our lives can no longer leave these devices, especially many people need to use computers for 8 hours a day, which will expose us to blue light excessively.

The harm of blue light

Blue light is easier to scatter than other visible light and is not easy to focus on. This visual “noise” when looking at digital devices reduces the contrast and causes digital eye fatigue. You may experience eye fatigue, headache, blurred vision, dry glasses, neck and shoulder pain. 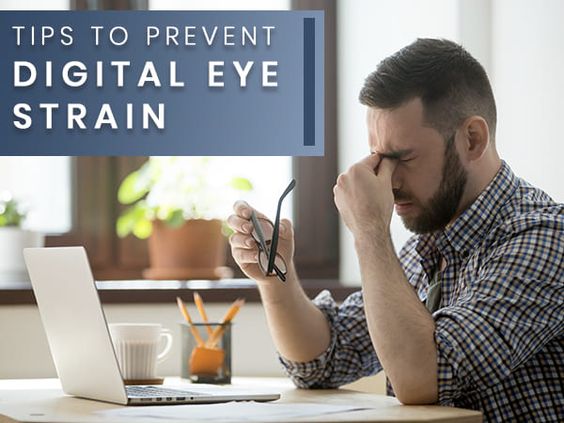 Blue light can damage the light-sensitive cells in the retina, and may also cause age-related macular degeneration, which can lead to permanent vision loss.

Since birth, humans have been accustomed to sunset = darkness = sleep. But since the invention of artificial light, people’s sleep time began to decrease.

Among all kinds of artificial light, blue light has the greatest impact on human sleep. Blue light inhibits the production of melatonin in the body.

Melatonin is a hormone produced by the pineal gland, which helps your body know when to sleep and wake up.

Researchers at Harvard University and colleagues conducted an experiment comparing the effects of 6.5 hours of blue light exposure with green light exposure of comparable brightness. Blue light inhibits melatonin for about twice as long as a green light, and the circadian rhythm changes twice (3 hours vs. 1.5 hours).

In another study on blue light, researchers at the University of Toronto compared the melatonin levels of people exposed to bright indoor light and wearing anti-blue light goggles with those who were exposed to regular dark light without wearing goggles. Human melatonin levels.

How to block blue light?

The best way to block blue light is not to use mobile phones, computers, and other devices, but in this modern society, people’s work and life are inseparable from mobile phones and computers.

A good way to block blue light is to use blue light blocking software.

CareUEyes has designed eight preset modes according to the most commonly used scenes in people’s daily life, namely health, games, movies, office, editing, reading, custom and pause modes, and can freely adjust the blue light blocking rate arbitrarily according to the sensitivity of individual eyes.

During the day, you need proper blue light to stay awake so that you have the energy to complete your work or study. Therefore, if you are not a person with extremely sensitive eyes, you only need to block a small part of the blue light during the day and restore the light of the computer screen to light similar to daylight.

But at night, blue light becomes very harmful, you need to block more blue light to prevent sleep from being disturbed by blue light.

According to people’s different needs for blue light day and night, CareUEyes provides sunrise and sunset functions. Compared with the sunrise and sunset, the color temperature and brightness after sunset are lower.

the brighter the screen, the more blue light will be emitted. Therefore, properly adjusting the brightness of the screen can also help reduce blue light. And too bright screen light is also a direct stimulus to the eyes, which can cause eye fatigue. 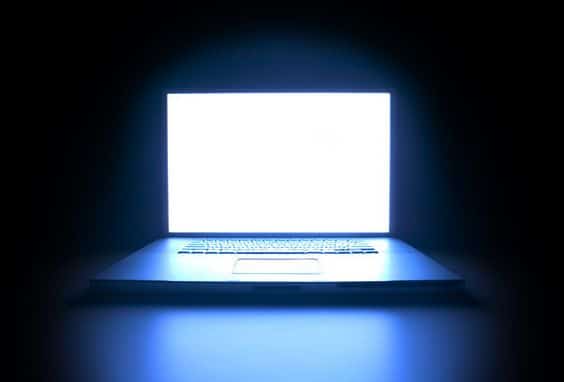 Under normal circumstances, ordinary people blink 10 to 20 times per minute. Blinking can make tears evenly distributed on the surface of the cornea so that the cornea will not become dehydrated and dry. The main function of blinking is to protect the eyeball and moisturize the cornea. But when we concentrate on looking at the computer screen, the blink rate will be greatly reduced, only blinking 3 to 8 times per minute. Therefore, many people experience dry and sore eyes after using the computer for a long time. 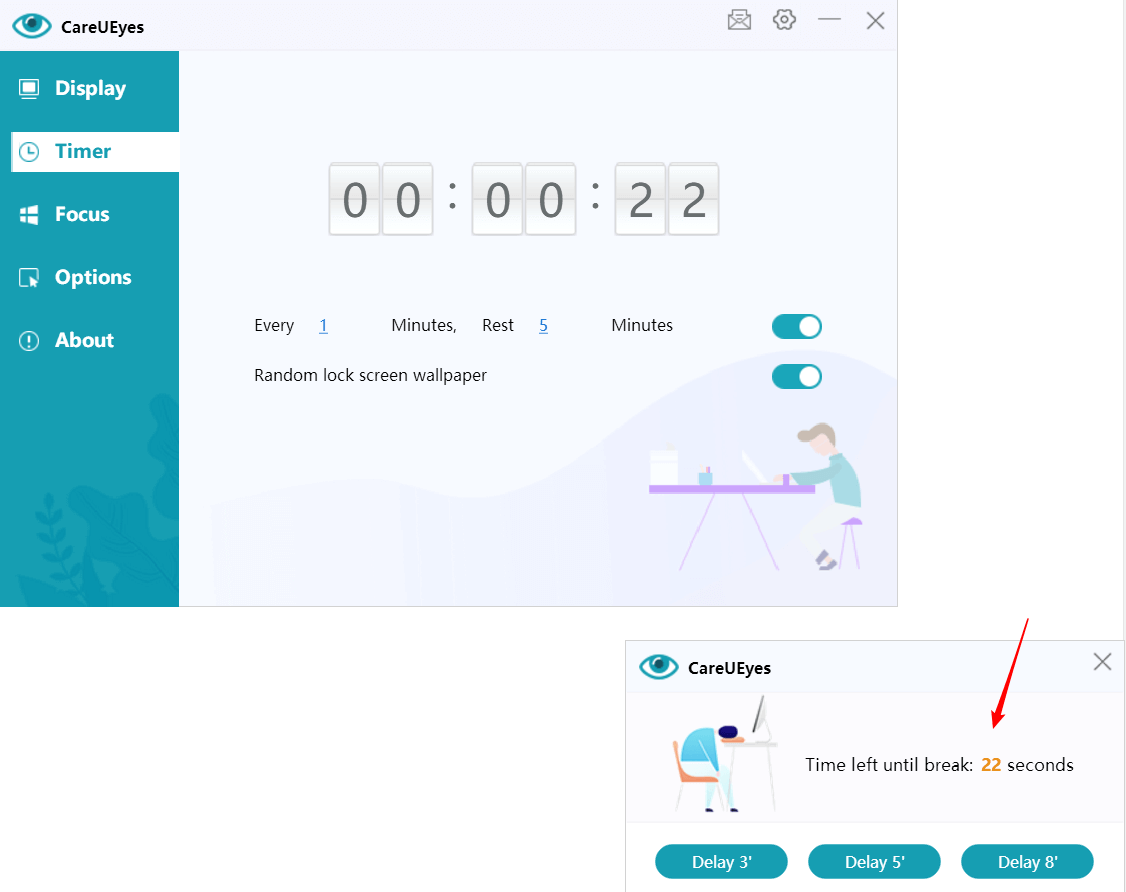 You need to take some time to rest your eyes every 20 minutes or so. Stay away from the computer and focus on distant things, such as trees outside windows or office corridors. Gently close your eyes, then squeeze and hold for a while, then open and relax them.

But many people often forget to stop work to rest their eyes because of their busy work. CareUEyes has the function of reminding you to rest regularly, so you will never miss a rest again.